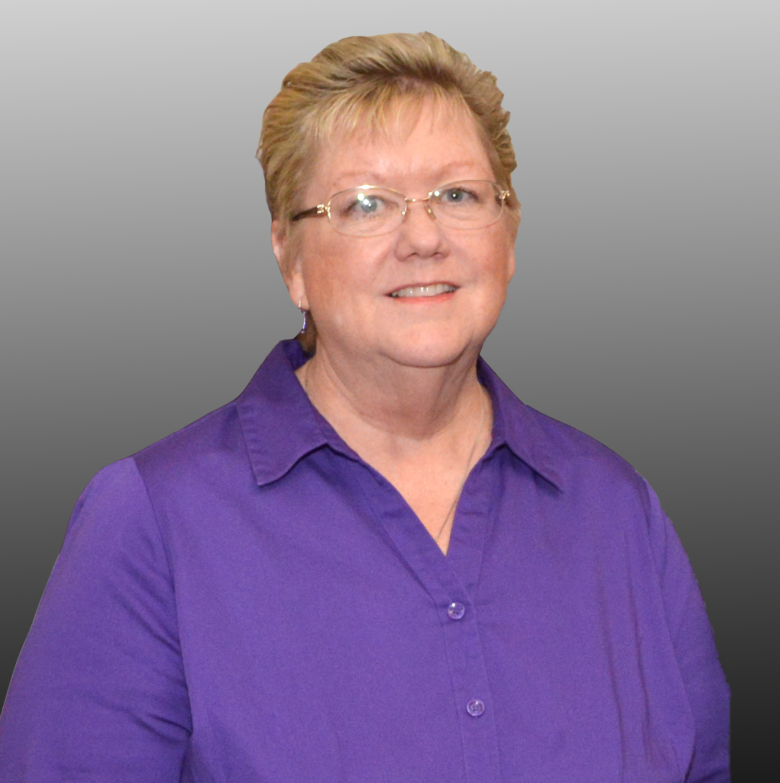 The Pancreas Task Force is made up of a team of doctors and appointees responsible for reviewing clinical trials relative to pancreas cancer for potential escalation to a national clinical trial for treatment of the disease. Patient Advocates offer their perspective during their three-year service term.

Gilbert Craig, an eight-year pancreatic cancer survivor, has worked with the Kosten Foundation since her diagnosis in 2012. Kathryn, along with her husband Tommy, leads the Kosten Foundation’s monthly pancreatic cancer support group, helps plan the annual Kick It 5K fundraising event, provides input and guidance on general operation and coordination, and assists in choosing research grant recipients for the foundation.

“I am incredibly honored to serve on the Pancreatic Task Force and am excited to continue making a difference against this deadly disease,” said Gilbert Craig after learning of her appointment as Patient Advocate.

Since its founding in 2003, the Kosten Foundation has raised more than $2 million for research, awareness, and support against pancreatic cancer. The Kick It 5K is their largest fundraiser for the cause, featuring pillars of the Memphis community and a pancreatic cancer survivor’s ceremony before the race.

Kosten Foundation
A planned gift is any major gift, made in a lifetime or at death as part of a donor’s overall financial and/or estate planning.

Learn more about leaving a legacy gift to the Kosten Foundation here 👉 www.kostenfoundation.com/get-involved